The ball’s in your court (tennis)
It’s up to you to make the next move or decision in a particular situation.

To cover all your bases (baseball)
To prepare thoroughly to deal with a potentially risky or difficult situation.

Down to the wire (horseracing, from the wire across the track at the end of a race)
At the very last minute or just before something is due.

Get a head start (horseracing, from the act of letting a horse start ahead of their opponents)
To be given an (unfair) advantage early on.

To give a blow-by-blow account of something (boxing)
To describe all the details of something that has happened, missing out nothing.

It’s (just) not cricket (from cricket, unsurprisingly, which has always been associated with sportsmanship and gentlemanly behavior)
Unsportsmanlike, unfair, unacceptable.

Below the belt (boxing, where blows below the belt are against the rules)
(To say) something particularly underhand, cruel or unfair to someone.

Jump the gun (racing sports in general)
To start something before it’s the correct time to do so.


Not up to par (golf, ‘par’ being the set number of strokes a golfer is expected to need for a specific hole or a specific course)
Below the necessary standard, not as good as should be expected. This goes with par for the course, which means ‘normal or expected’.

To show someone the red card (football)
To be dismissed or thrown out of a position of responsibility for unacceptable behavior. Of course, there’s a lot more football vocabulary than just the red and yellow cards.

Skating on thin ice (ice-skating)
To be in a risky situation.

Out of my league (sports in general)
To be superior to you in some way. This is often said to express the idea that the person you are keen on romantically is more attractive than you are.

Throw in the towel (boxing)
To give up when you can no longer deal with a difficult situation or no longer want to carry on fighting or struggling for something.

To be first past the post (horseracing)
To win something by getting to the end first. ‘First past the post’ is also used to describe electoral systems where the candidate or party that gets the most votes is elected.

Out of your depth (swimming)
Not having enough skill, experience or knowledge to deal with a particular situation.

To let the side down (sports in general)
To act in a way that embarrasses or causes trouble for your team or for the group of people you are part of.

To be (thrown) in at the deep end (swimming)
To start something difficult, like a new job, without any preparation.

To move the goalposts (football)
To change the rules of a particular situation midway, in order to make it more difficult for somebody to achieve a certain goal. If your goal is learning English, try these football-related activities.

No holds barred (wrestling)
With no restraints.

To have had a good innings (cricket, where an innings is the period a team is at bat)

To have lived and enjoyed a long life (often said of someone who has just died).
برچسب ها
مطالب مرتبط 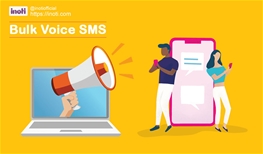 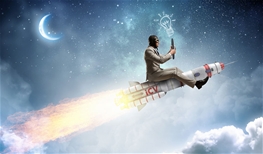 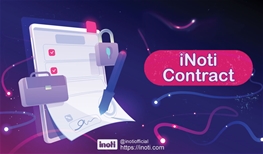 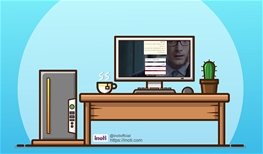